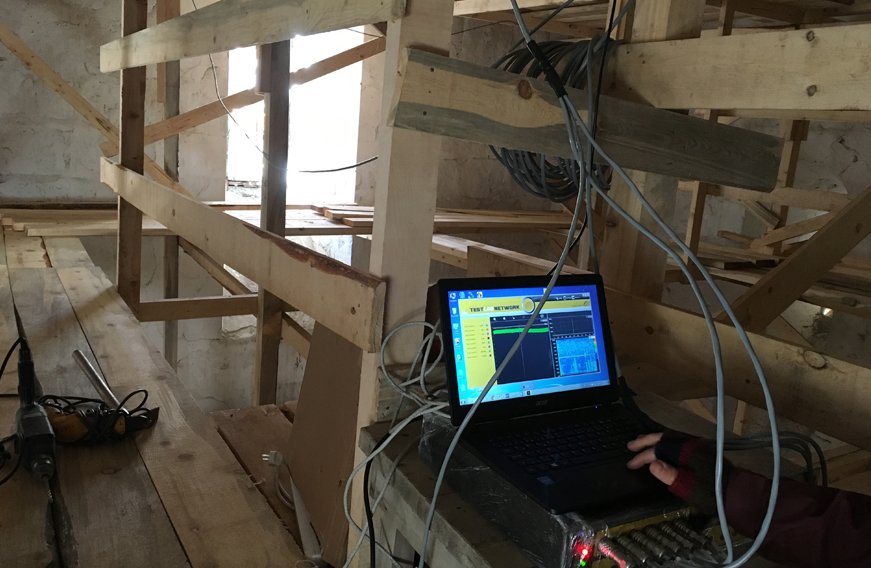 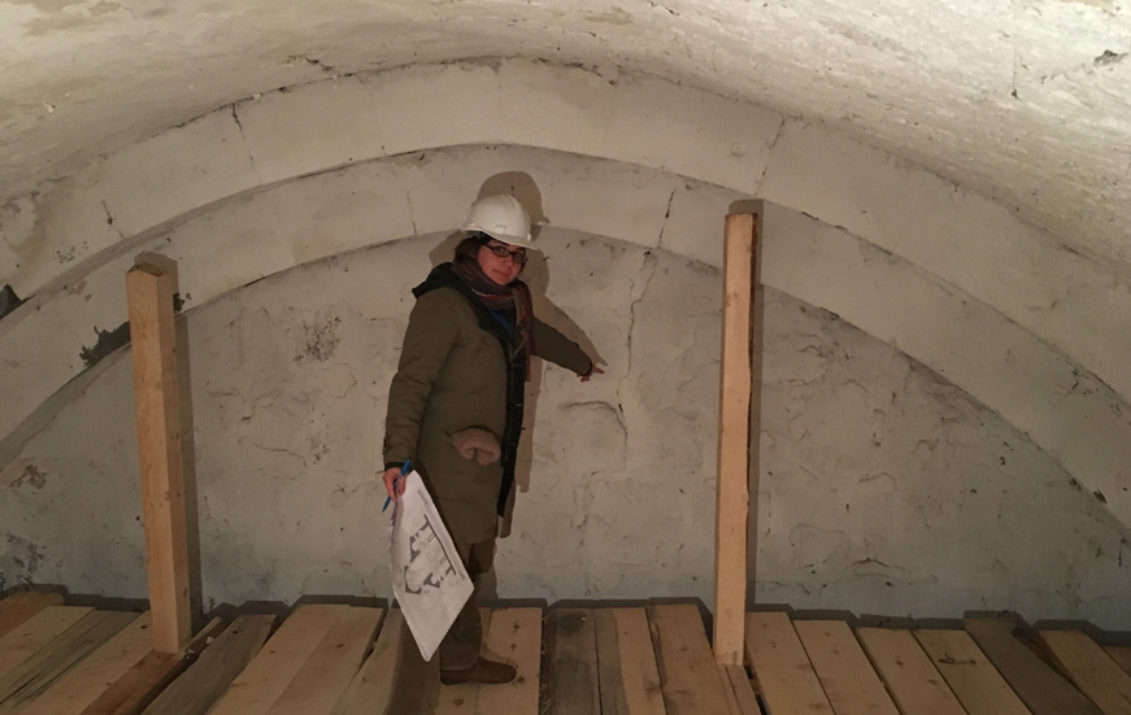 Operational Modal Analysis (OMA)is a useful tool for detecting the dynamic properties of structures. OMA is conducted in ambient vibration conditions by measuring and combining extremely low- amplitude oscillations of structures. The structure behaves in a fully elastic range during the measurements. The outcome of OMA can be modal frequencies as well as mode shapes of the measured structure. These properties can later be used to calibrate structural finite element models or even to detect damages, if properly processed.

OMA requires an optimum placement scheme for sensors and correct use of sensor degrees-of-freedoms to be used for detectin the desired vibrational properties
with a possible minimum number of sensors. OMA principles were applied on a 9th century stone church by Senso. The church is built on mountains of Artvin, the North-Eastern most province of Turkey. The structure exhibits visible cracks and damage patterns.

Senso engineers studied the structure and detected the damages via visual inspection. The visual inspection concluded a damage scenario, which was later confirmed by using the OMA measurement results. In order to achieve this, Senso engineers conducted several trial tests and found the optimum sensor spatial distribution within the structure taking into account expected in- plane and out-of-plane vibration modes.