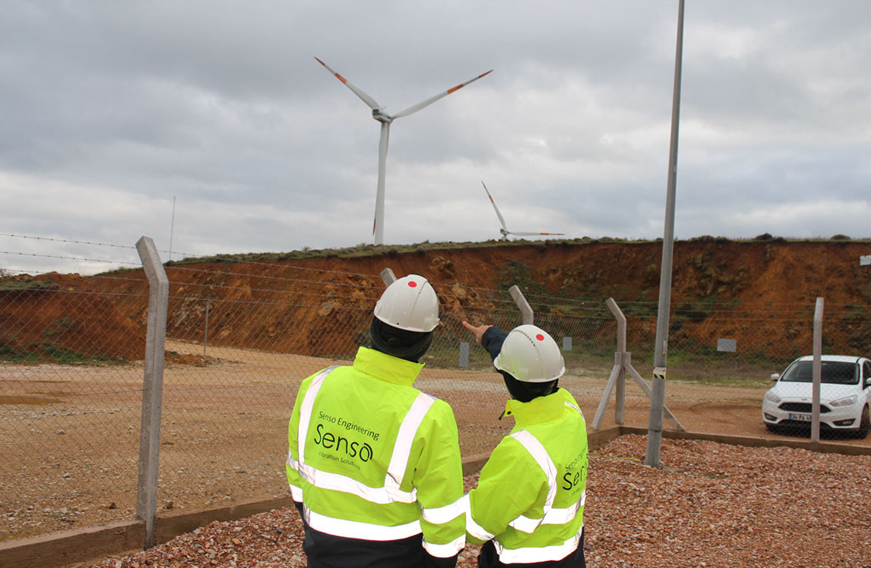 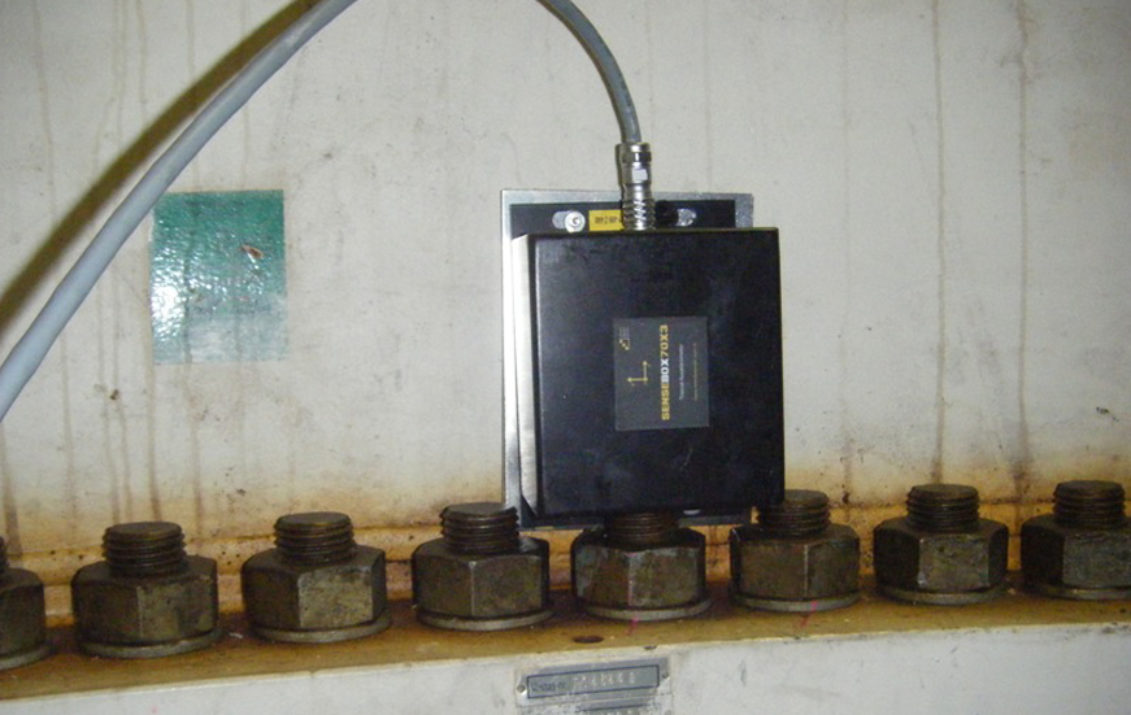 Wind turbines are dynamic systems with a relatively simple and non-redundant structural bearing system. They are also subjected to long working cycles and fatigue by time.

Structural safety of wind turbines needs to be checked after a certain life time is consumed. This structural safety often requires checking the structural situation as is, primarily by using on-site measurements and inspections, as well as comparing the measured response with the designed initial response . The structural connection and integrity of the turbine tower to the reinforced concrete foundation is the main issue in most cases.

Senso was asked to perform on- site measurements as well as a detailed safety check on a wind farm consisting of several wind turbines, approximately 9 years old. The on-site checks involved vibration measurements on the tower at various heights, as well as measurements of the differential displacements at the tower insert and RC foundation interface. The site measurements were then used to calibrate nonlinear structural models of each tower separately. Scenario wind speeds were run over the model to detect the residual moment capacity and the safe margin of wind speeds within which the turbines can safely operate.

The analyses and the site measurements were combined with a fatigue analysis using a rain flow spectrum, concluding varying safety levels for each turbine examined.